Make This: One Banana Banana Bread

So, for some reason, I’ve received multiple samples of green banana flour. I figured it was a sign so I decided to try it out. I decided on banana bread so I could use the one banana I had in the freezer. I found this easy recipe from TheViewfromGreatIsland.com and just substituted in the banana flour. 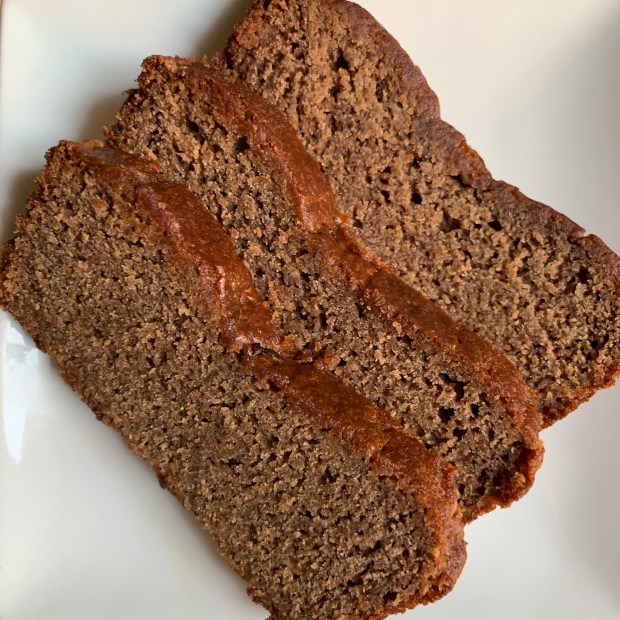 It came out nice and moist. There was just enough banana flavor without being overwhelming. There was earthy, organic flavor (think matcha with a touch of unripe banana) from the banana flour when I first tried a piece. However, you couldn’t really taste it the next day. It also didn’t have the odd texture you get with regular gluten-free flour, which is nice.

I’d definitely use this recipe again, although I’ll probably just use regular flour.

This site uses Akismet to reduce spam. Learn how your comment data is processed.